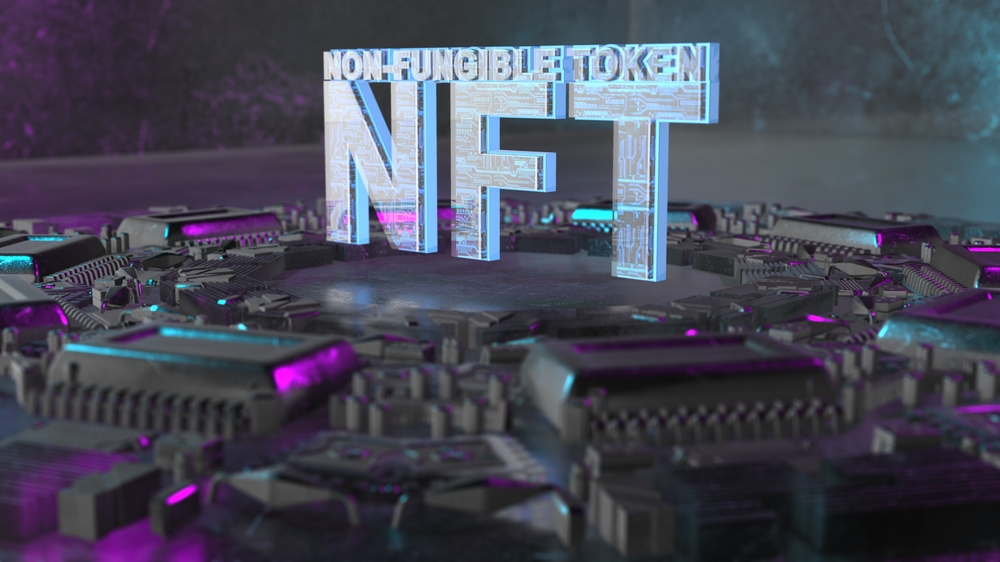 Samurai Army will feature randomly generated samurai NFTs, with each one having its unique design. There will be 6262 possible combinations of samurai to collect, and each one will become the exclusive property of the person who purchases it.

The ‘fan project’ is meant to be completely interactive and playable. G2 eSports have explained that players will be able to develop their samurais' backstories, earn rewards, and defeat bosses.

The members of the Samurai army will have to look out for five variables when collecting their samurai NFTs: helmet, weapon, arm piece, chest, and background. ]

G2 eSports have also announced a community reward system in collaboration with the samurai characters, which will act as a ‘social club for gamers’.

Carlos Rodriguez, CEO of G2 eSports, explained the importance of this NFT venture. “We built this project for those that believe in G2 and our commitment to engage with our fans physically and digitally for decades to come, rather than those looking to make a quick buck.”

The Samurai Army is expected to become much more than customizable NFTs that you can buy. G2 eSports look to fully develop the concept, by adding some serious credence to the communal aspect of the Army. There are expected to be paid trips for members, signed jerseys and equipment, and VIP access to special events that G2 eSports might be hosting.

When can I get a Samurai Army NFT?

Although Samurai Army is in its infancy, there is some information on the G2 eSports indicating when the project might get underway. There will be a ‘free airdrop’ sometime in February 2022, where anyone interested will be able to pick up their first Samurai NFT and judge for themselves the quality of the project.

Head of Development at Solana Labs, Ben Sparango, added his excitement in being involved in the NFT project.

“I’m thrilled to have G2 building in the Solana ecosystem. G2’s mission with the Samurai Army, creating more meaningful experiences through the use of digital assets, is the embodiment of our ecosystem ethos and a huge step forward for decentralized communities.

“G2 has chosen Solana as the viable solution for their long-term company and community ambitions in this space, and I can’t wait for everyone to experience what they’ve built.”

This isn’t G2 eSports' first attempt at creating an NFT project. Only last year, G2 eSports notably collaborated with Bondly, an NFT and cryptocurrency company, to try to create some G2-themed NFTs. Ultimately, the partnership seemed to have fallen apart, and the NFTs never came to fruition.

We have high hopes that the Samurai Army will be a better attempt at something like this. G2 eSports have always been known to push the pencil a little with their creative ideas, and this one is certainly out there for an eSports organization.

It wants to create an exclusive club not only for NFT owners, but its fans, and it’s a smart idea to try to get the hardcore fans to buy into the project at first. We don’t know much about the technicalities as of yet, so we’ll have to wait until February to see what Samurai Army is all about.