The world of eSports continues to rapidly expand. There are games generating more popularity everyday which brings in more sponsorships, bigger salaires and most importantly, bigger prize pools. 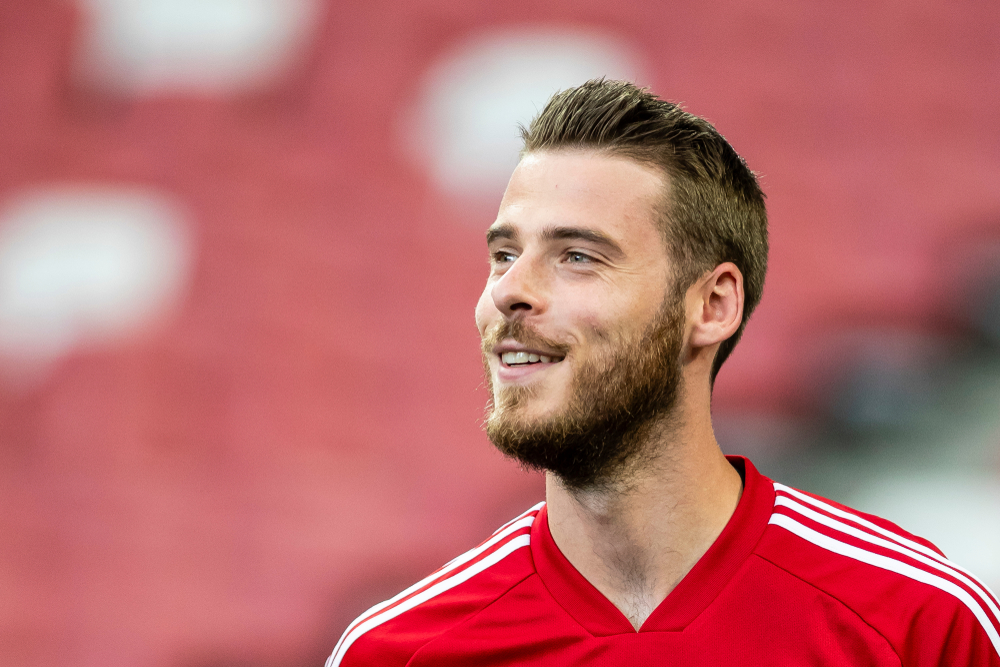 One contributing factor to the swell of recent eSports support and viewership is down to big names getting involved in the scene. Another name who has joined the Sports competitive scene is none other than Manchester United goalkeeper David De Gea. The Spanish goalkeeper has not just picked a team up but has rather started a brand new organization of his own called Rebels Gaming.

Rebels Gaming will not only field competitive teams but they have already added plenty of content creators and streamers to their roster as well to help grow the brand. In addition to expanding the brand on the content creation side, De Gea’s new eSports organization will also have its very own state of the art training facility based in Valdebebas, Madrid.

Not the first and he won’t be the last

De Gea recently said in an interview that this has been one of his dreams and that he couldn't be happier to have that dream realized. One of his main goals is to instill values in the young players that he had as a professional footballer. THeir is an air of professionalism and dedication that he wants to bring to his eSports organization that mirrors that of his own personal journey where he made his way to the number 1 goalkeeper at Manchester United.

The fact that De Gea has created this eSports organization does not come as a major sunrise as he is certainly not the first professional sportsman to do it, or even the first professional footballer for that matter. We have already seen players like Jesse Lingard and Kun Aguero create their own teams with JLINGZ eSports and KRU eSports. De Gea has thrown his hat in the ring in what is becoming a steady stream of professional athletes getting involved in the eSports scene.

Where Rebels Gaming will compete

The beauty of eSports is the diversity of competition. There are plenty of avenues to choose from so it begs the question, where will Rebels Gaming be competing? De Gea’s organization has not come out of the blocks slowly by any means as the organization will be cometiting on 3 fronts. Rebels Gaming will be flexing their muscles in competitive Valorant, League of Legends and Rainbow Six Siege.

The organization has no plans to simply stop there as they already have a framework to expand into other major eSports games as well. Keep an eye out for De Gea's new gaming organization as they may just be your next pick for a shrewd bet in the Valorant, League of Legends or Rainbow Six Siege tournaments. We’ll be keeping a close eye on this organization to see if they can get a foothold in what is already a very competitive scene for all three games they are set to take part in.