Twitch has dominated the online streaming sphere for gaming and everything else from upcoming music artists, actual artists and anything else you can put your mind to. What was once something that few even fathomed has now become a multi billion dollar industry. 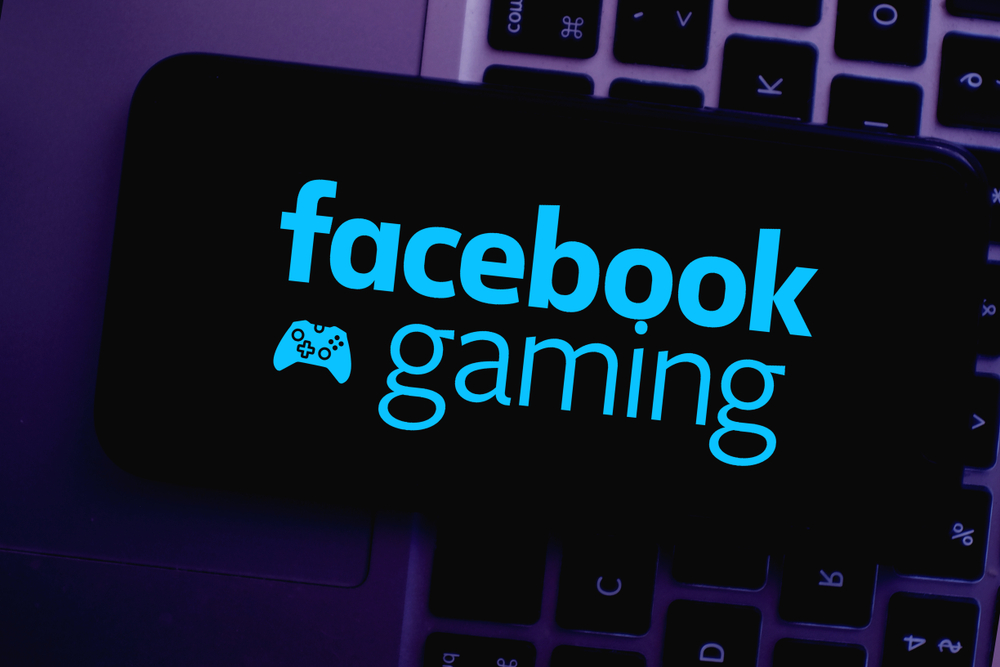 Twitch kicked off its journey with its beta version in 2011 and since then it has become a burgeoning industry where gamers and streamers alike can directly interact with their fans online and of course, make tons of money if they are popular enough. The age old tale of all commercial endeavors is that the major competitors always come, at the very least, in twos. Pepsi and Coke, Star Wars and Star Trek, Nike and Adidas, Ford and GM, McDonalds and Burger King, the list goes on.

Naturally, you would then assume that there is at least one company hot on the heels of Twitch and their current monopoly on the gaming streaming market. Well, as we have seen, many have tried to step up to the plate and as quickly as they rose to compete so too did they rapidly descend back down to earth.

Many have tried, all have failed

The thought had obviously occurred to more than one company but the 2 that would emerge as contenders to the Twitch throne would be Youtube Gaming and Mixer. They were quickly revealed to be pretenders though. What was a promising start for Mixer with star studded signings like Ninja and Shroud from Twitch, would soon crumble as the brand could not sustain itself and was ultimately merged with Facebook gaming. Youtube had high hopes iof dominating the gamer streaming sphere but their plans never truly got off the ground and their service was defunct in 2018.

While Mixer is essentially no more, Youtube gaming won’t count themselves out of the fight just yet. Although for now, they have very little in their armory to try and topple the king that is Twitch but could there be another who would serve as the new competition?

The obvious strengths of Facebook is the ability to reach billions of users. Their reach outmatches that of Twitch 100 fold. While Twitch is a place that people like to relax and hangout, the same effect could certainly be achieved by Facebook Gaming if it is done correctly.

Facebook also gives users a better chance to grow their channel, as there are hardly any famous streamers on the site as of yet. On Twitch, you have a far more difficult task of standing out as the service favors its more popular members. While they do at times have featured channels on the homepage spreading love to smaller channels, this is few and far between and not nearly enough to boost the viewership of lesser known streamers. As such there may yet be an avenue for Facebook Gaming to break into this market once and for all. The question is, do people trust Facebook? With the bad press that Zuckerberg’s company has received in recent years, the diehard twitch fans would be hard pressed to leave their beloved Twitch home for a site that has yet to prove itself.