Another great tournament is at its final stage as the top six teams are seeded in the Playoffs stage at the IEM Cologne Masters. We had a lot of surprises and great plays during the qualifications and the group stage.

Now, it’s time to see who’s going to take the cake home and be crowned champion in Germany Cologne. As for the CS:GO major betting, things have never been so exciting and fun. Some underdogs made it through the group stage and are now waiting for their chance in the playoffs. Anyhow, let’s take a closer look together. 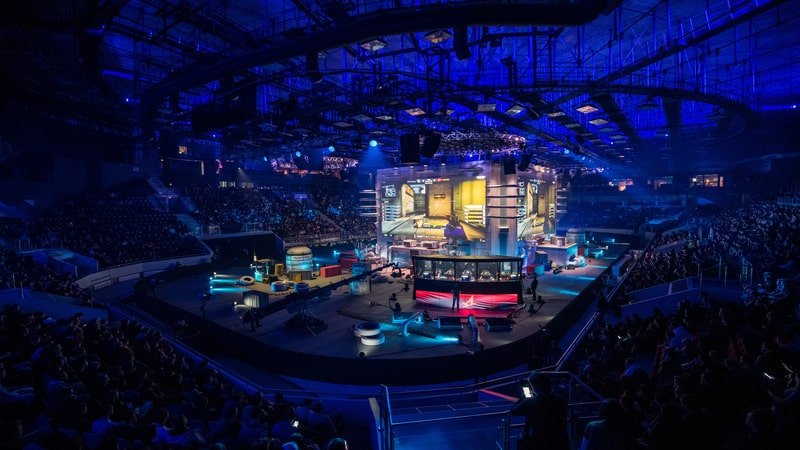 Brief intro about the Tournament

To everyone who is following the CS:GO professional scene, IEM Cologne is a well-known tournament with pretty much the same format as any other major. Namely, 24 teams from all over the world are competing for Circuit Points and an enormous prize pull of $1.000.000. This tournament is divided into three stages, the Play-in stage, the Group stage, and the Playoffs. As we all know, Playoffs are kicking in on the 15th of July and everything is set for the show to start.

The Road so Far

It was a rocky road for most top-tier teams as the competition is hard at the IEM Cologne Masters. However, some of the biggest names passed the test and are now playing in the final stage of the tournament. On the other hand, teams like BIG, HEROIC, and Ninjas in Pyjamas were not as lucky to make it through the group stage.

Another great and successful team that didn’t make it through is the G2 Esports. These guys are known to play every final at Major tournaments, but this time they failed to do so. They lost to Ninjas in Pyjamas in a very close match, it was a real nail-biter. Even though Ninjas won against one of the strongest teams in the CS:GO scene, they dropped the ball shortly after against MOUZ, which is a real surprise in this tournament.

Only six teams are left in this tournament and it’s never easy to predict who’s going to win it. However, NaVi is still rocking hard and is seeded directly in the semifinals. Apart from them, FaZe Clan is also another great team to bet on as they didn’t lose the game throughout the entire tournament so far. But, both of these teams are definitely not feeling safe as some new underdogs are taking more and more attention with great plays.

Apart from NaVi and FaZe Clan, team Astralis is also worth considering betting on. These guys qualified through the ESL World Ranking system and are not to be joked with. They managed to win against FURIA Esports and Could9 in a pretty one-sided fashion. Now, they are up against MOUZ which is also a strong opponent. But, with a bit of luck, they will surely get it either 2-0 or 2-1. So, if you have any doubts about them, make sure to check our guide and learn to bet on CS:GO efficiently.

When it comes to those who had to show their teeth to earn the spot in the playoffs, one team stands out, the Movistar Riders. These guys are definitely one of the most interesting teams in this Major as they always have something unique and unreal to pull out. For example, they singlehandedly won against G2 Esports and Team Vitality. And, we all know that these guys are considered top-class CS:GO teams. After that, Movistar Riders took the lead against NaVi in the first map, Inferno. They were looking so strong on the first map but they couldn’t pull it through as NaVi quickly managed to get back in the driving seat.

So, if you’re wondering how to bet on CS:GO and which team to choose, it’s highly recommended to go with Movistar Riders. They are new, fresh, and full of spirit, and most importantly, bookies will give you great odds for them. In that light, simply find a reliable and trustworthy bookie and carry on with your successful betting.

All in all, IEM Major is definitely a good tournament to bet on as there are plenty of games and excitement. Therefore, make sure to muster some coins and start placing bets on your favorite teams in the playoffs. After all, you can double your efforts with a good bookie.