Heroic have announced they are dropping their head coach Nicolai ‘Hunden’ Petersen and are taking legal action against him. They allege that he was leaking sensitive information to a “major competitor” ahead of IEM Cologne 2021. 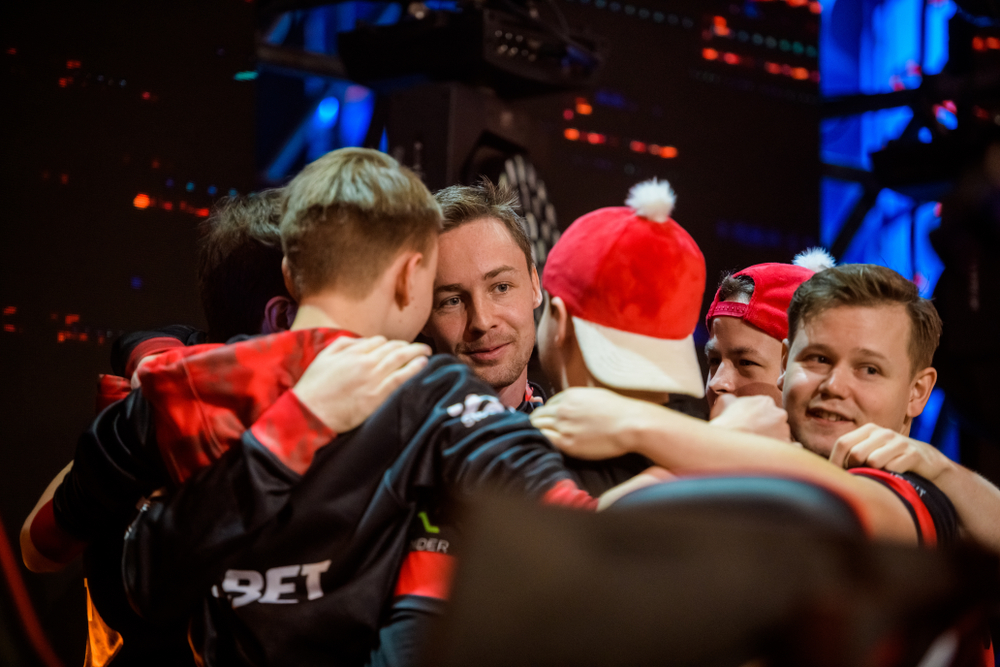 Heroic alleges that prior to IEM Cologne 2021 in early July, the team at Heroic unanimously decided that Hunden would not be allowed to participate in the tournament due to severe trust issues. After this decision was made, they say that Hunden blocked the team members’ access to the team strategy folder.

How this impacted esports betting, is yet to be known. It would take the best esports betting sites to ensure issues such of this don't impact odds or betting opportunities.

They then claim that he shared confidential and sensitive information from their strategy folder with a key individual at a major competitor prior to the tournament. This sharing of confidential information was not approved by any other members of the Heroic team.

They claim that this was a breach of his contract and they have begun legal action in Denmark. They also say that two courts have independently found sufficient grounds for evidence collection, which has been carried out.

The Heroic team released a statement a few days ago about their decision to drop Hunden and begin legal action:

“The Heroic team is shocked by Nicolai’s actions and deeply saddened by the way he has let his teammates down, especially given the difficult decision we took to give him a second chance after the coach bug suspension. His actions go against everything we stand for at Heroic.

In order to preserve the integrity of the sport in the eyes of fans and everyone involved, it has to be made clear that such behavior is unacceptable and will have severe consequences.

We are sorry that the relationship with Nicolai ended in this way and will not make further comments at this stage due to the sensitive nature of the case.”

In response to the statement released by Heroic, Hunden took to Twitter to provide his own side of the story:

“Recent rumors claim that I have shared Heroic’s stratbook. This I can categorically deny. I have the biggest respect for Heroic, and I would never want to harm the Team or in any way affect them negatively.

The material I have shared is anti-strat material of opponents. This material was shared with collegues from the other teams in the context of sparring. Knowledge sharing is essential for me as a coach in respect to staying in the loop and developing. At no point in time has Heroic’s own tactics been shared or discussed.”

It looks like the legal action will be going forward. While Hunden has dismissed the allegations as rumors, the fact that he admitted to sharing info will certainly go a long way in Heroiuc’s case against him.

In relation to the competitive issues at IEM Cologne, ESL’s Senior Vice President of Product also issued a statement that said their investigation concluded that IEM Cologne’s competitive integrity was not affected by HUNDEN’s actions. The Esports Integrity Committee have decided to wait until the end of the legal actions to make an official ruling.

Could this impact esports betting bonus offers in the future, as part of an overall shake-up of esports betting after this travesty? We believe not, but keep your eyes peeled.