Heading into the new year: the DPC continues 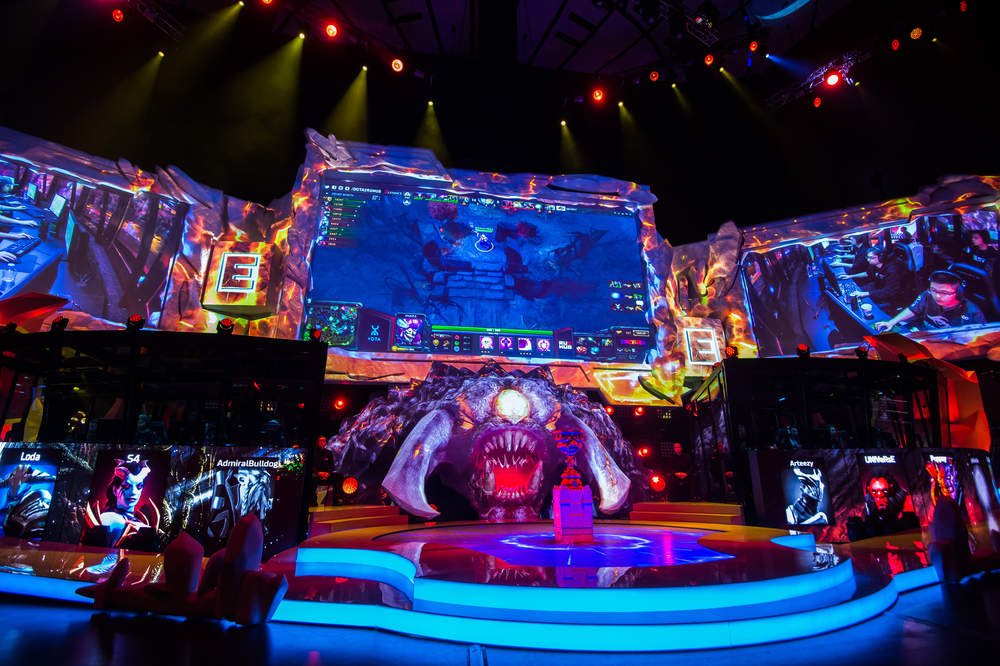 Dota 2 saw an exciting finish to the International 10 with one of the biggest upset wins in the game’s history. The excitement didn’t end there though as the DPC season kicked off shortly thereafter in all the major regions. There were some major roster shuffles that saw the entire legendary OG roster either retiring or taking indefinite breaks, Alliance changing most of their squad and Team Secret adding 1 or 2 star names to their roster. How have these teams fared so far though?

As we know, things have worked a little differently in the world of competitive Dota 2 since the pandemic began. Each region now only plays teams within its own region as they are not allowed to travel as freely as they would like due to Covid-19. While the teams are now somewhat used to this new format, that has not stopped the newer and hungrier emerging teams from causing some major upsets in the leagues. How do things stand at present?

The leagues as they stand

The Sea East Asia region has seen the surprise package in Boom Esports rise to the top of the trankigns with 4 wins from 4. The real shocker in this division has been the extremely poor run of results for TNC Predator’s new roster as they have yet to register a single win from their opening 4 games. T1, who had a great showing at the International 10, are on course to do well as they have only played 2 games but have won both. This division has plenty more drama in store for who will finish top of the pile but it seems like it's going to be between the industry stalwarts in T1 and the relative newcomers in Boom Esports.

Arguably the most competitive division and region at the moment is the European region. With organizations like Team Liquid, Team Secret, Nigma Galaxy, OG and Tundra Esports, Europe serves up one of the most hotly contested divisions. It's almost a shame that some of these teams won’t make it to TI or some of the Majors as they are certainly strong enough to compete with the other teams around the world. Be that as it may, it is currently the new look Team Liquid that are cruising to the top of the division with 5 wins from 5 while the completely new OG roster are off to a flying start with 3 wins from 4.

Qualifying for the first major in 2022

China will have to play their division 1 games in quick succession as they have yet to kick their league off just yet. It will be interesting to see how that division unfolds as well, as there are plenty of incredibly strong teams to keep an eye on.

The prize that this first season holds is a direct invite to the first major of the year which can theoretically put teams on a direct path to the International 11 already. The winner of the major takes home just about enough DPC points to put them in the driver’s seat to get to TI 11. We have our initial frontrunners to make it to the first major but it will be those additional qualifying spots that will be the most interesting to watch. We wait with bated breath to see what teams will sntach up the remaining spots for the major.