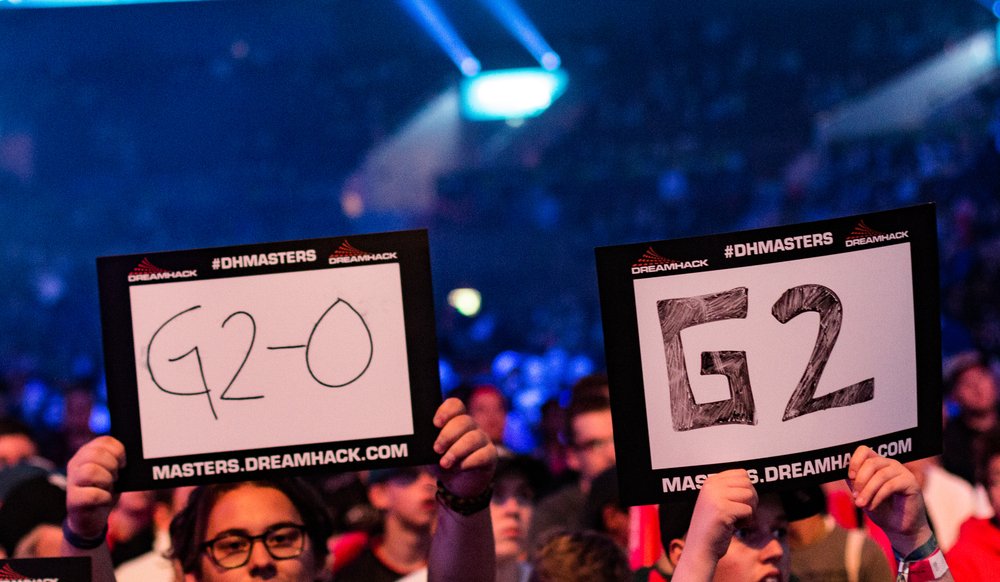 For the first time in over five years, G2 Esports did not make it to the League of Legends World Championships. It is clear that they are interested in shaking up their current roster of players. Unfortunately, the majority of the players currently on their team are still under contract until at least the end of 2022.

However, MAD Lions have reportedly claimed that G2 are interested in some of their players. Namely, Matyáš ‘Carzzy’ Orság and Victor ‘Flakked’ Lirola. Both of these players are still under contract with MAD Lions and Carzzy is even expected to be heading to the World Championships later this year.

It seems that MAD Lions believe that G2 Esports are potentially tampering with these players in an attempt to poach them for their own roster. As a result of this suspicion, MAD Lions pushed for a vote in a recent owners meeting. The vote was intended to force Riot Games hand in reassessing their regulations about player signing and poaching.

G2 Esports and Vitality were the only 2 teams that did not vote for new rules about player signing and poaching. Vitality seemed to have a good reason for voting against it. It was not that they disagreed with the proposed regulations, instead they believed that the issue lay at the feet of Riot. They think that the current rules are fine, but that Riot Games needed to be better at enforcing them. On the part of G2 Esports, no reason was given for their vote.

The current regulations around poaching and tampering seem pretty standard. Any non-player members of a team are not allowed to attract other players to their organisation or offer them employment while they are currently under contract. If any organisations are found to be breaching this rule, they could be indefinitely suspending from play. Similar regulations are in place for players and coaches although the suspensions are usually limited to less than two years. Regardless of the suspension length, these seem to be watertight regulations.

Honestly, it doesn’t seem like anything much will come out of this news. This is not the first time that G2 Esports has been accused of tampering. The previous accusations, whether they were true or not, did not lead to any sort of repercussions for the organisation.

As for G2 and MAD Lions, this could just be some posturing inside a closed owners meeting, but if they are truly pushing for increased regulations, regardless of whether they truly believe G2 was poaching or not, could ultimately be a could thing for the league.