GRID Esports has just made a lot of money. $10 million dollars to be exact, They have finished a round of Series A funding that has seen investors from the entire iGaming sector and beyond. Companies like Alinea Capital, Bumble Ventures, Tar Heel Capital Pathfinder, and Agileo Ventures have all invested. 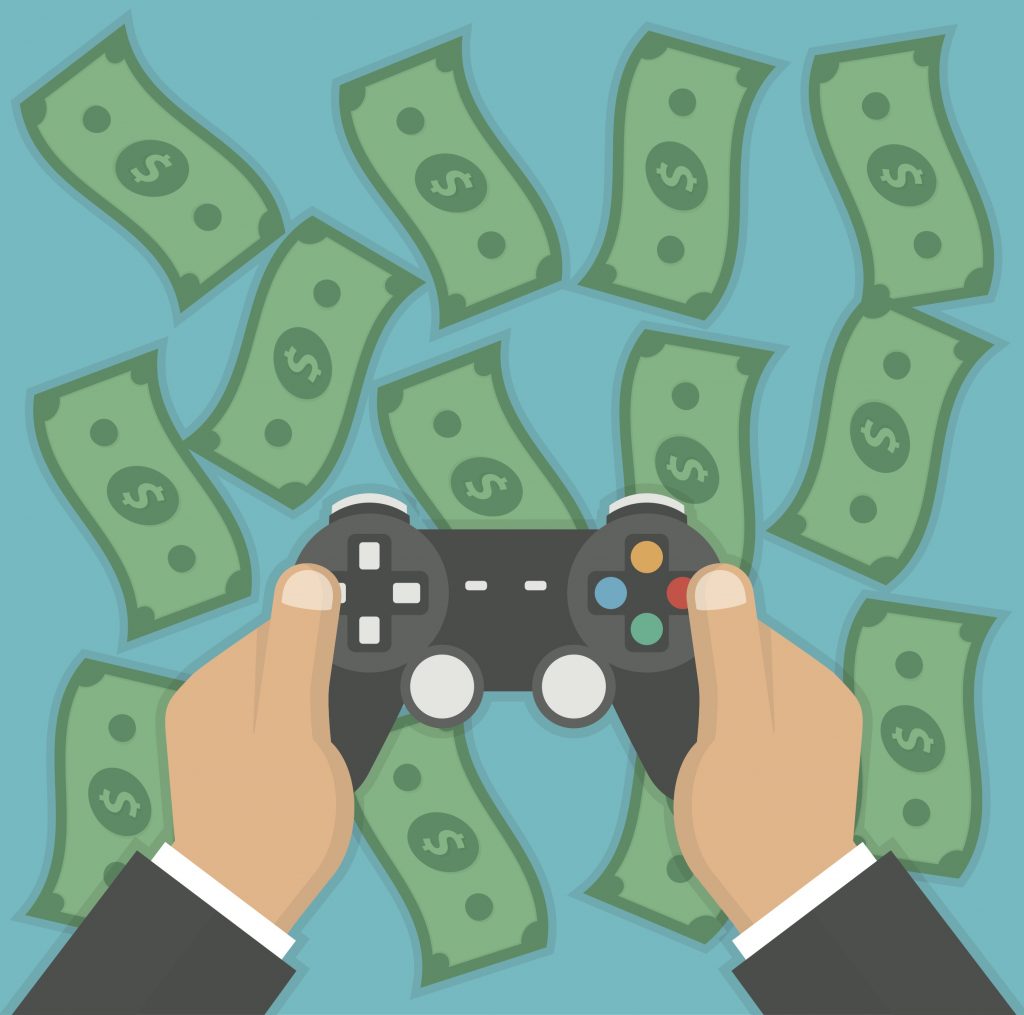 This round of investment is hugely important for Grid Esports. They are only beginning to seek out opportunities in North America, and they have announced that the bulk of the investment will be used to strengthen their foothold in the North American market. They are also planning to improve the collection of sports information for their currently existing data platform. 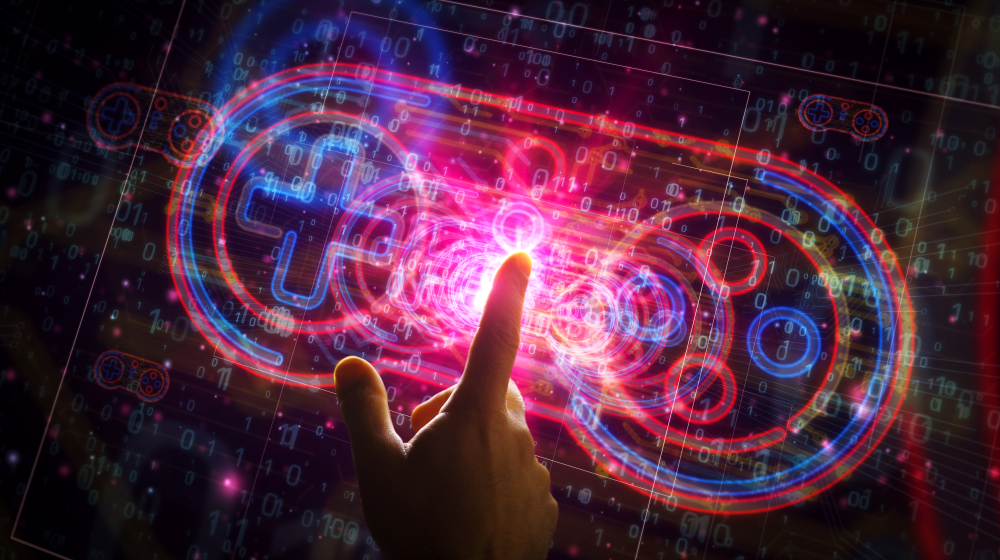 What do they do?

GRID Sports is a data company. The collect esports data from major and minor tournaments and events around the globe and provide it to whoever is willing to pay. This sort of data could help publishers to understand the reach and impact that their game is making on the culture. It could also help tournament organizers to create better and more engaging events for fans.

It could even help the average esports bettor! The data that has been collected by GRID Esports could help a mathematically minded punter to make improved bets using historical data.

Comments from the Company and Investors 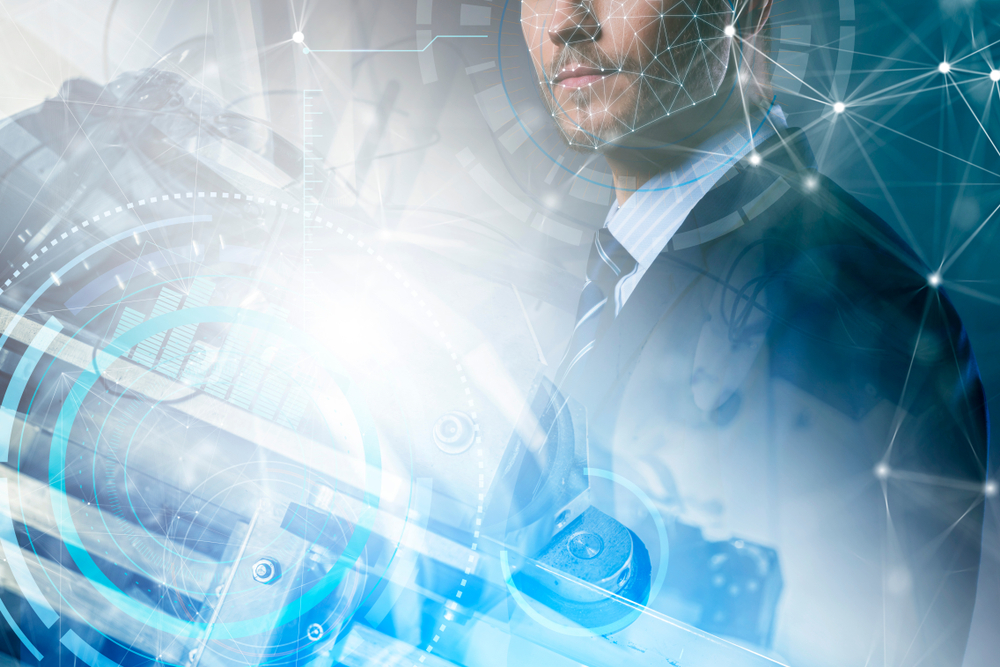 Moritz Mauer, the founder and CEO of GRID spoke about their growth in 2020 and their plans for the future: “2020 has proved to be a massive growth year in the gaming and sports industry and for our company. We saw wide adoption of our technology across the most renowned players in the ecosystem, and with it, our coverage of sports events and roster of clients grew exponentially. We are in a unique position to leverage technology to standardize sports data by embracing the digital nature of the sport and so in alignment with rights holders in space such as game publishers and tournament operators.”

Portfolio Manager and Partner of one of the major investors, Alinea Capital, William Hatle, added a glowing recommendation of GRID: “We are impressed by the early success of Moritz and his team, already establishing GRID as the esports data market leader. We believe GRID's unmatched esports knowledge and intense focus on delivering top service to its partners and clients is the reason for their success and will continue to be so in the future.”

GRID Sports is a relatively new company. They only launched in 2018 during a UK based CS:GO tournament. However, they have had a meteoric rise in the sports industry and added WePlay and FLASHPOINT as new customers. As of writing, the company provides and uses data from the majority of the esports world.

2020 was a banner year for the company. The entered the North American betting market and made history by becoming the data provider of the first ever esports only sports book. This significant investment into GRID Sports will see them move from strength to strength and I wouldn't be surprised if they gained more ground in the US.