Esports Entertainment Group, the massively popular esports focused betting operator, has recently announced that they are partnering with the Indianapolis Colts. This is just the latest in a long line of major partnerships that the company has made with popular North American sports franchises. 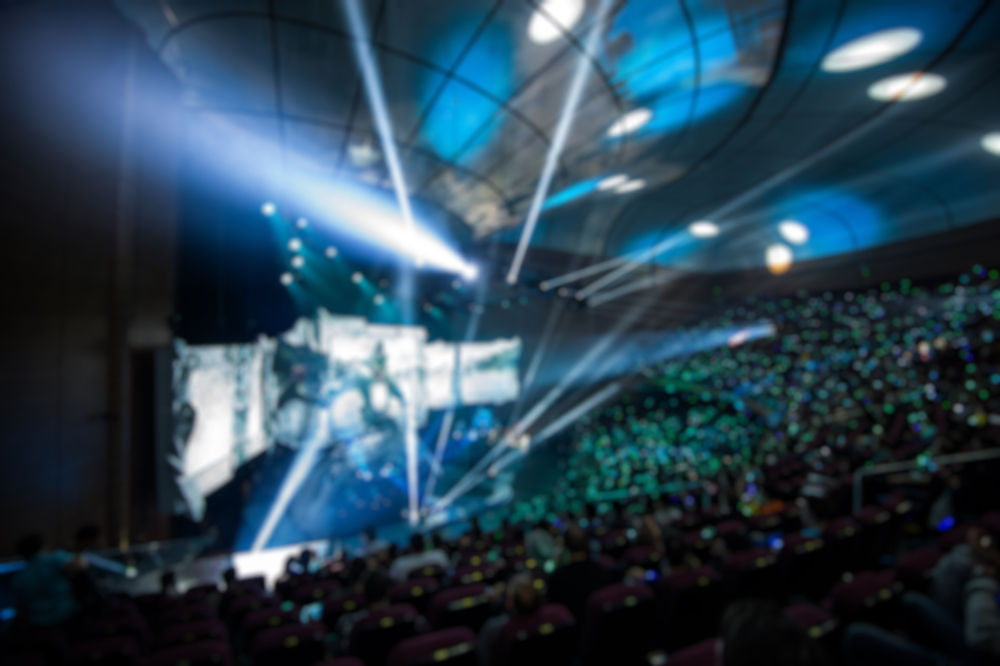 The partnership with the Colts

The Esports Entertainment Group will become the official esports tournament partner of the Indianapolis Colts in a multi-year deal. This is just another example of the traditional sporting world increasing their investment in the world of sports.

The Esports Entertainment Group will operate new esports tournaments on behalf of the Indianapolis Colts. They will be using their own in house Sports Gaming League platform. That means that the Colts will have access to the full backend platform for hosting tournaments. They can set them up however they want options like full turnkey sports events, live broadcast production, and online branded tournaments.

As for the Colts, they will feature Esports Entertainment Group branding as well as offer up imagery of their players for advertising when the company plans to promote the new esports tournaments. Esports Etertainment Group has also made similar deals with the Los Angeles Chargers, the Denver Broncos, and the New York Rangers.

Comments from the organizations

“The popularity of sports has soared since the start of the pandemic, and we are excited to work with the Sports Entertainment Group to operate exciting, action-packed tournaments that we believe will be very popular with Colts fans and a fun way to compete in an entertaining and social environment with gamers throughout our fan base.”

Chief Revenue Officer for the LA Chargers Jim Rushton spoke about their plans for esports:

“The popularity of sports amongst our fans provides a great opportunity for our team to create deeper connections and meaningful engagements. We think the Chargers Gaming Tournaments will be very popular with our fans and a fun way to compete in an entertaining and social environment with gamers throughout our fan base.”

“Over the last few years, we've hosted dozens of amateur sports tournaments with our sports organization CLG, which have been incredibly well received and we can't wait to expand on this with the Rangers.

“We look forward to a long and mutually rewarding relationship with EEG and believe this is a wonderful opportunity to engage with an interested audience in hockey and gaming.”

“The rising popularity of esports has led to the launch of high school and college esports programs across Colorado. Partnering with Sports Entertainment Group will provide us with the platform to deepen and increase engagement with our fans.

"We look forward to a mutually rewarding relationship, featuring exciting tournaments at Empower Field at Mile High and unique interactions with Broncos players."

All of these North American teams have received a similar deal to the Colts, EEG will help them host sports tournaments and they get to receive plenty of sponsored branding for their services. Some may also receive video content or other partnership privileges, but it is clear that they see sports as at least part of their future in the world of sports.