Only a few days after the announcement of the 24 teams taking part in Season 14 of the ESL Pro League, we now have the groups for one of the biggest Counter-Strike: Global Offensive tournaments of the year. 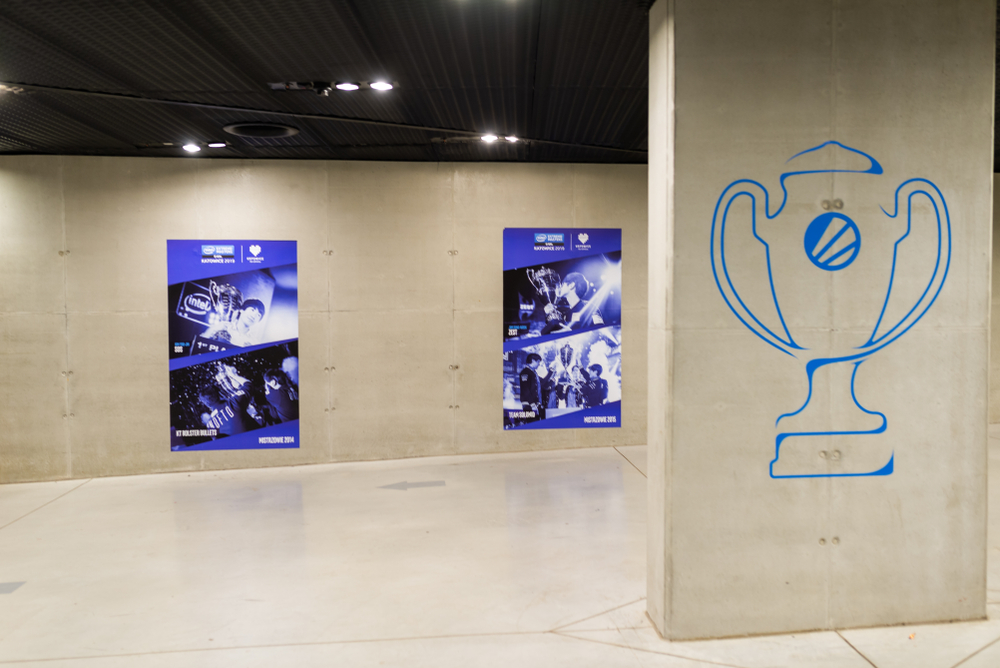 This is an almost month-long event, and it will begin with four groups of six teams competing in a round robin tournament format. Don’t worry about getting bogged down with schedules or overlapping events, the groups will be competing one at a time. We have listed the groups and the dates below if you have a favourite team that you want to check out.

The Groups and Dates

The four groups and the dates that they will compete on are listed in full below:

Some of the teams taking part in the tournament have only recently finished their run at the Intel Extreme Masters in Cologne. For some teams who performed well, this could be a good thing. They may be able to use the momentum of their success to push to further victories. Those that had a less than stellar performance may be discouraged or perhaps use it as fu8el to improve themselves. Who doesn’t like a good underdog story?

Far from the underdogs, the team with the highest chance of winning this event is Natus Vincere. Na’Vi only recently took home the gold at IEM Cologne with more than a little help from Oleksandr "s1mple" Kostyliev, widely considered as the best CS:GO player in the world.

Of course, you shouldn’t count out Gambit Esports, the Russian esports organization who won IEM Katowice in February of this year. They are part of a group of teams that were amazing at adapting to the world of online based CS:GO tournaments. Gambit, Heroic, and BIG are all fantastic contenders for this season but may falter once the historic teams manage to find their footing.

Speaking of historic teams, Team Astralis and Team Liquid should never be counted out. They won the last two Grand Slams in less than half a year. Astralis even have a new AWPer, 18-year-old Philip “Lucky” Ewald. He will be the teams sixth man and could bring in some long-range potential that the team has been missing.

This is shaping up to be one fantastic tournament. We could see the continued streak of the online teams, or the return of the old guard. As always, you can find the most up to date information for CS:GO right here at Strafe.