Disrupt Gaming is acquired by Astralis

Astralis has acquired the North American esports organisation, Disrupt Gaming. This acquisition marks two new milestones for the esports organisation. They have entered the US market for the first time, and they are now fielding their first Rainbow Six: Siege team. 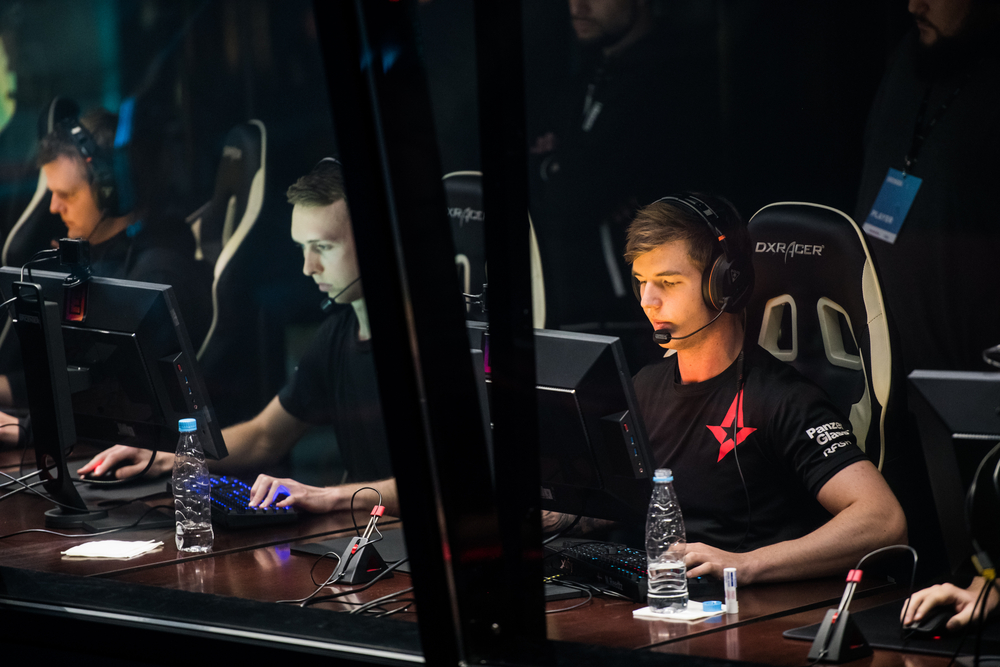 Astralis already fields teams in Counter-Strike, League of Legends, and FIFA. With their newest acquisition, they now have an esports team competing in Rainbow Six: Siege.

They acquired Disrupt Gaming; this team has been a mainstay of the North American esports scene since 2018. They have a pretty good record across their events so far, they finished in fifth place at Stage 2 of the 2021 Siege North American League and earlier in the year they got first place at the NSG X DarkZero Pro-Am.

“Taking our efficiency and combining it with a global elite brand like Astralis is going to be incredible for Astralis' fans, commercial partners, and shareholders. At the same time, adding a brand name and organization like Astralis into the North American League is a fantastic addition that will help Ubisoft push the league to new heights.”

Astralis in the US

Now that the acquisition has been finalised, Astralis is officially operating in the US. They have created Astralis US. This North American centric branch of their organisation will handle all of their activities in the region. Astralis US will be headquartered in Las Vegas.

Jakob Lund Kristensen, founder and CRO at Astralis spoke about their excitement to operate in the US:

“We always look for new opportunities and ways to solidify and expand the brand and business, and commercially it is absolutely positive news. We have been looking to establish ourselves in the North American market for a while. After following the Rainbow Six leagues in North America and globally, we are convinced this is a game and a league that will positively contribute to our gaming and commercial activities.”

Technically, this is a new Rainbow Six: Siege team, however, they have been operating in the esports scene for three years under their original name. As Disrupt Gaming, they have had an average showing in North America, but their former CEO, Mark Flood, believes that they will improve while working under Astralis:

“In a competitive sense, on a limited budget, we've been able to hold our own. However, Astralis is a performance brand, and we are very much looking forward to taking full advantage of the experience in the organization and implementing the Astralis Performance model. Our team is loaded with talent, and the expectation is to continue Astralis' championship tradition.”

We might not see an immediate jump in quality for the team but if they get a sustained flow of support from their European parent company, we could see a marked improvement over the next couple of seasons.