The Antwerp Major 2022 is Underway! Here’s what’s in store

The Challenger stage of the Antwerp Major 2022 has already begun with some great action coming in from all of the 16 teams taking part. Now’s the perfect time to get involved with some CS:GO betting.

During stage 1 of the 3-stage tournament, teams from all around the world will be competing to proceed to the Legends stage by simply scoring in the top 8. Tracking data is the perfect way to make sure you place the smartest bets so let’s break down the teams, who they are and what fans can expect. 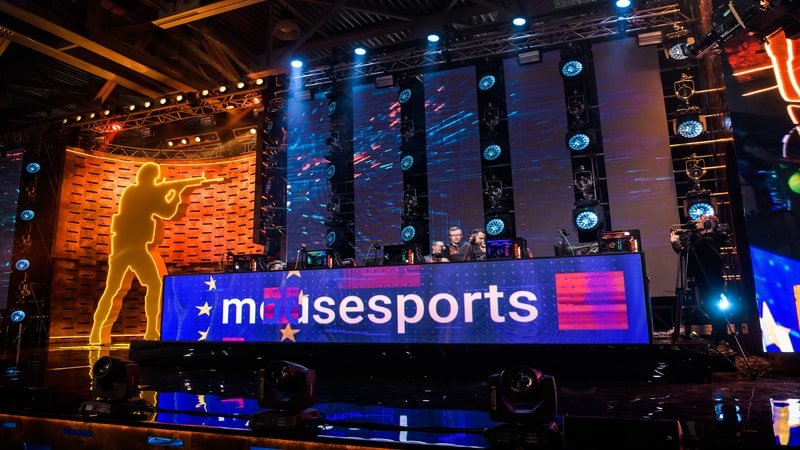 As is the case with many CS:GO tournaments, the PGL Antwerp Major has quite a complex format simply because there are 24 teams competing, which is a lot of CS:GO! There are 3 stages:

This serves as a qualifying round. The Challenger Stage allows the top 8 out of 16 teams to proceed to the next step of the tournament.

Although the second (Legends) stage already has 8 teams that were directly invited, they will need to be joined by a further 8 teams coming up through the Challengers. The teams already competing in Legends have earned their place by winning enough games to place in the top 8 overall teams competing.

After 24 teams are whittled down the 8, the final teams will proceed to the Champions Stage. Here, teams will compete in a best of 3 single elimination format which will eventually determine the overall winner in the Grand Finals.

Top teams in the Challengers Stage

Today, the teams are going into round 4 of the Challengers Stage. It’s been a really exciting couple of days in the world of CS:GO. Teams G2 Esports and Vitality are currently sitting pretty comfortably at the top of the leaderboard, having won all 3 of their games so far. It is safe to say that they will be meeting CSGO legends NaVi and FaZe Clan when the Legends stage begins on May 14th.

Those among us who might be interested in an opportunity to bet on CS:GO need look no further than today’s matchups. You can be safe in the knowledge that GG.bet will have the top odds ready and waiting. Ence, ForZe and Astralis (sitting 3rd, 4th and 5th respectively) all have matches to be played today.

The matchup between Astralis and Team Spirit is due to be one of the most exciting games today as both are fighting to keep their place in the top 8. A loss on either side could result in the team failing to qualify for Legends.

Who doesn’t love an underdog?

With only two rounds of the Challengers stage left to fight, some teams in the lower half of the table will be fighting to secure their place in the top 8. With Renegades and 9z Team having already been eliminated as they lost their first 3 games, things are looking fairly dire for these teams, have all have 2 losses and 1 win:

Fans can expect at least 2 more teams to be eliminated from the competition this afternoon with matchups including Complexity vs Team Liquid and Imperial Esports vs IHC Esports. Rest assured that Betway will have all of the top odds ready and waiting to get those bets placed.

The Legends stage of the tournament is due to begin on May 14th where the top teams from Challengers will go head to head with those who have performed best across the CS:GO professional scene this season. The most exciting ways to bet on CS:GO will certainly be revealed by the top eSports betting providers before May 19th, when the Champions stage will get underway.

Overall, we’re sure that fans will be excited to take part and bet on CS:GO during the PGL Antwerp Major. Now is the perfect time to take advantage of any special bonuses or welcome offers provided by eSports betting operators. There are a ton of matches to be played so rest assured that you won’t run out of games to bet on when meeting the wagering requirements.