Could we see a new era of Halo esports?

With the release of Halo Infinite on the horizon and the growing number of major gaming companies interested in the world of esports, will the next installment of this historic franchise be its return to competitive gaming? 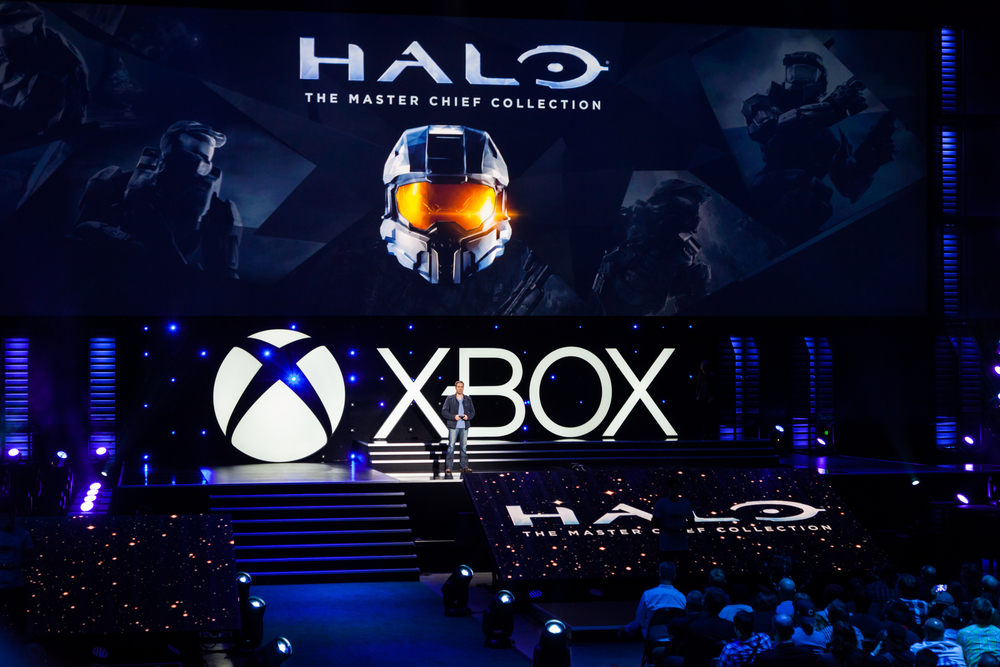 The Halo Championship Series, the official Xbox approved esports competition for the franchise has just announced the esports teams that have partnered with them for the launch of the game.

The Esports Lead for Halo at Microsoft, Tashi, spoke about the teams taking part in the series:

“These Teams are investing significant funding into the Halo ecosystem, and we want to ensure that the Halo ecosystem can give back financially to them. They’re going to be paying players, coach, manager salaries, creating entertaining content for fans to watch, and they’ll even have the opportunity of setting up booths at our events to spend time with the community. None of the investment funding is going to us, it’s all going to the community! Part of why these Teams were selected was because they wanted to be a part of the Halo community for the long haul.”

They went on to talk about the potential for growth in Halo esports:

“It’s really important to us that these 9 initial Teams have a great experience, and we are hitting our goals as we go along BEFORE we end up bringing on more Teams. We want to avoid a situation where we scale up too fast, and we are unable to support and manage them properly. We are in this for the long haul and so are our partners. We want to slowly add in more Teams as we go along.”

Halo Infinite is releasing on December 8th of this year, but we don’t have any specific date set for the return of the Championship Series. It is far too early to tell if they will land on their feet in the esports scene but the teams that they have gotten on board speak volumes to the quality of play we can expect in the future.