Can you play esports on the Steam Deck?

The whole gaming world is excited for the new handheld gaming pc from Valve, the Steam Deck. It might look like a Nintendo Switch clone at first glance but the components are far better, and the capabilities are much bigger. 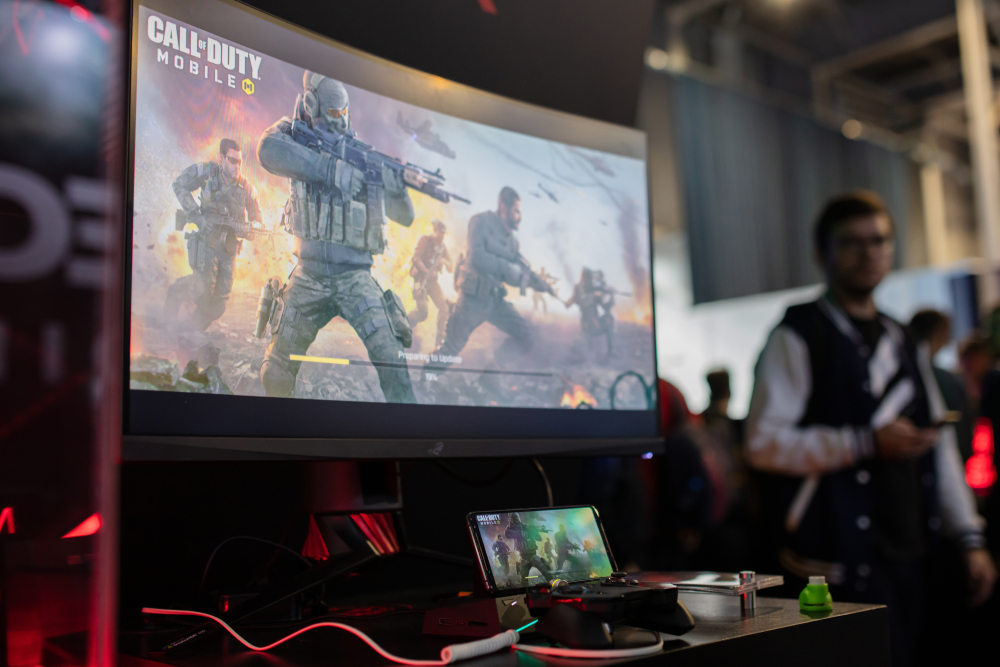 Our particular section of the gaming world only has one question, can you use it for esports? Well, this article should give you a rundown of everything you need to know about the Steam Deck and whether or not you could try out some MOBAs, FPS titles, or RTS games.

This new handheld has some serious horsepower behind it. Keep in mind that the Nintendo Switch is still using chipsets from 2013 and it still manages to run some fairly demanding games (albeit at a lower resolution and framerate) so, this more modern piece of tech will more than hold its own.

The Steam Deck runs on an AMD APU, built around two key AMD architectures: Zen 2 and RDNA 2. We haven’t seen this particular APU in use anywhere else, but the Zen 2 architecture is the same one found within AMD Ryzen 3000 processors. The real graphical power comes from the RDNA 2 architecture. The Steam Deck comes with 8 Compute Units (CUs) for a total of 512 cores. In comparison, the Xbox Series S has 20 RDNA 2 CUs. Remember that the Series S wants to run games at 1440p whereas the Steam Deck is only aiming for 720p. This number of CUs is more than capable of running games at that lower resolution.

So, the Steam Deck is more than capable of running fairly demanding PC titles, but what about games that aren’t listed on Steam? The handheld is running on an updated version of Valve’s SteamOS. However, it is still a fully functional PC, you can download services like the Epic Games Launcher, Activision Blizzard’s Battle.net desktop app, and more on to the Steam Deck. Heck, you could even change the OS if you wanted and install Windows or Linux.

On surface, it doesn’t look like a very competitive machine for any sort of esports game. I can’t think of any esports professional that prefers playing games with a controller or a touchpad. You just can’t reproduce the accuracy of a mouse and keyboard.

This is where the fully functional PC aspect really comes into play. You can connect the Steam Deck to a docking station using its USB-C jack. From that connection, you can connect to a monitor, keyboard and mouse. You no longer have to worry about the controller, resolution or refresh rate. The Steam Deck has one USB-A 3.1 port, two USB-A 2.0 ports, an ethernet connection and DisplayPort 1.4 and HDMI 2.0 external display ports. You can have a stable connection and wired accessories and play esports games to your hearts content.