The Call of Duty League is about to begin its third thrilling season in 2022, and you’ve got plenty to be excited about this time around. The tournament operates as a classic round-robin competition where all the teams in the league will play each other for an opportunity to play in the playoffs.

As it began on the 4th of February, the first stage of the tournament is already underway, but here are some more important dates to take note of. The second Major begins on March 11th, the third on May 13th, and the fourth on July 1st.

The Mid Season begins on April 9th, which will also feature some thrilling bonus matches such as the Col Warzone Pacific Tournament and the Pro-Am Classic. The dates of the Playoffs and the Championship matches are to be decided, but going off the previous two years, it will likely take place in late August. 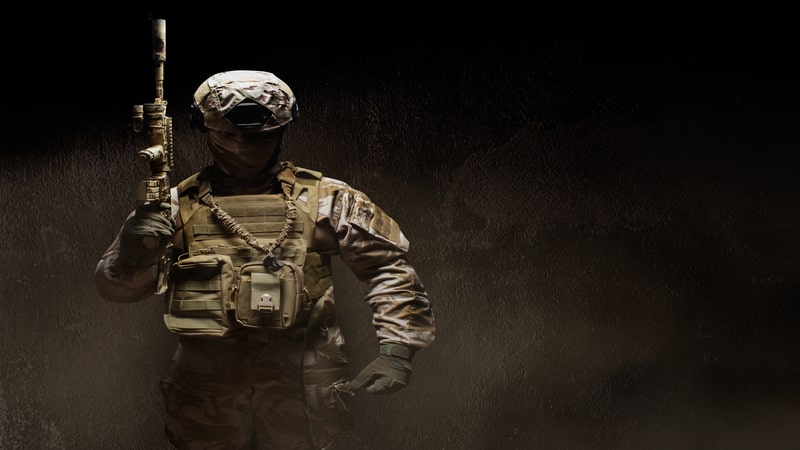 Favorite Team and recommend bookmaker to play with

Looking at the field this season, there are a few teams that instantly rise to the top of the crop. But, you can’t look past Faze Atlanta.

Faze Atlanta are the defending champions, and they instantly re-established their dominance in the League Kickoffs, with a dominant victory over Paris Legion. Atlanta FaZe will be a tough team to dethrone this year, and we believe the reason for that is aBezY.

aBezY played a stormer in the 2021 season, and his play in the final against Toronto Ultra is a huge reason why Atlanta took the crown last year. Add in his youth to boot, and we believe aBezY has plenty more years to be a championship-level player.

We’re not discounting the rest of the team either. Cellium, Arcitys, Prestinni, and SIMP make a tightly knit unit that makes for some of the best Call of Duty Team Deathmatch play you’ll see anywhere. It’s no surprise they’re coached by legendary COD player Crowder with their fantastic play.

The current odds on Atlanta Faze are 1.2, and we’d recommend betting on Rivalry if you plan on backing Atlanta FaZe. They’ve got regular enhanced odds and handicaps available that will make a difference when you wager.

We’ve done the research into the top Call of Duty betting sites so you don’t have to!

Outside team and recommended bookmaker to play with

There are plenty of teams who could play dark horse this season. Toronto Ultra, Los Angeles Thieves, and London Royal Ravens are just a few teams that are picking up the ball and stepping up. But, we’ve got to go back to OpTic Texas this season.

The recently rebranded OpTic Texas is a merged team, between 2020 champions Dallas Empire and OpTic Chicago.

The squad totes a great lineup, and with star player Shottzy being a huge credit to the success of the squad back in 2020, you can see they are hungry to recapture that success. Along with Dashy, General, Scump, and Illey, the team coached by Call of Duty legend Rambo Lussier could surprise a lot of fans this season.

However, you can’t deny they haven’t gotten off to the best start. With narrow losses to both the Ravens and Rokkr, we believe that once OpTic finds their rhythm again, they can find themselves at the top of the leaderboard.

We’d recommend you bet on Rivalry on OpTic Texas, just because they offer the most competitive odds on the squad from game to game, and on a tournament-wide basis. The current odds on OpTic Texas to win the 2022 Call of Duty League are 2.19.

At the moment, the CDL League has fallen into somewhat of a rhythm. The people you’d expect to pick up the big victories are, and with the Major 1 finals approaching quickly, it’s pick’em time. Although the Ravens and Seattle Surge are atop the table at the moment, we believe it’s only a matter of time before Atlanta Faze catches up.

There’s only one loss separating Faze from the top of the league as we speak, and we all know how great Faze is at playing the long game.

As we mentioned earlier, if you want to back Faze Atlanta to win the whole season, we’d recommend you check out Rivalry and their odds. Even for a dominant favorite like Faze Atlanta, they have the odds to beat at the moment.

This season is an exciting one, to say the least. Faze Atlanta and OpTic Texas may be the overt favorites, there are so many teams that have stepped up this season. The London Royal Ravens and Seattle Surge are at the top of the leaderboard as we speak, and Minnesota Rokkr is putting in an impressive showing too.

One thing for sure about this season: the CDL League is worth betting on. If you want to choose a platform like Rivalry, or another trusted eSports bookmaker, you’d be wise to place your wagers now while the action is still hot!