British Formula One motor racing organisation, Williams, have announced plans to invest millions of pounds into esports in the coming years. This new investment will include widening the range of esports titles that they cover to growing the number of dedicated esports staff on its team. 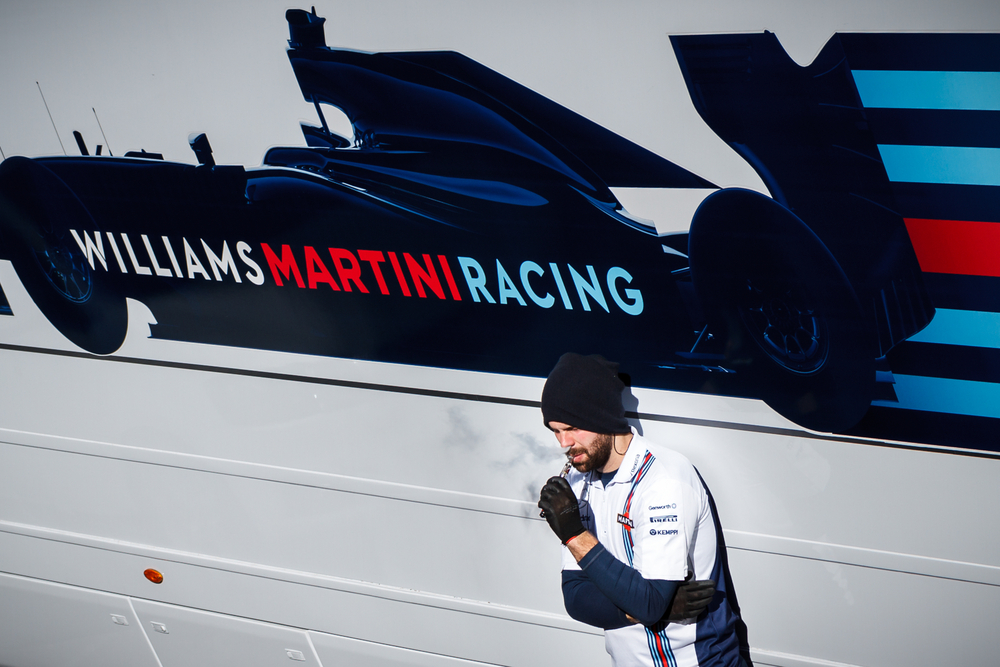 Esports began only as a marketing opportunity for the F1 team, they wanted to sponsor sim racers and gain some new fans in the process. However, after they were featured in Rocket League, they began to expand their horizons.

They first wanted to field a team in a professional esports league, but that quickly snowballed into running customer teams for other racing organisations, hosting their own esports events and even broadcasting the events themselves.

They have become more than just another esports team and with this promise of continues investment, we could see a new dominant force in the world of British esports.

“The board of our company recently approved a new esports business plan, which is investing in millions over the next five years and beyond.

“Sim racing was a good place to start and we’re expanding beyond it,” Steven continued. “The fact that Rocket League has done a deal with Formula One and the teams like Williams have livery in it, that’s helped us take a step forward there. And in the future, we’ll be looking at titles beyond the sectors we began in, and that will only bring more growth, areas of specialisation and careers in the future.

“So, three years in, we’re still snowballing out of control as an esports business.”

Other Formula One esports organisations

This new venture will bring together his new online audience and a team of four other gaming and streaming stars:

Aarav Amin: A star straight from the F1 2020 YouTube scene. He is one of the most popular Formula One game streamers.

Steve Alvarez Brown: One of the best virtual racers and a driver that is well versed in karting and Gran Turismo, he looks like a natural addition to the team.

Maria Bish: An interesting choice, she is relatively new to streaming as well as competitive gaming, but she has a considerable following around the game Call of Duty: Warzone. It is clear that the team is looking to expand outside of the racing sim genre.

Niran Yesufu: He is not a competitive gamer, but he is a popular FIFA content creator, again spreading their focus outside of the F1 scene.

Formula One organisations have an easier time entering the world of esports. There is less of a barrier between sim racing and actual driving than between playing football and FIFA.