Casemiro, the famous Brazilian football player has launched his own esports organisation. He is calling it Case Esports and he joins the ever expanding group of professional athletes investing in the world of esports. 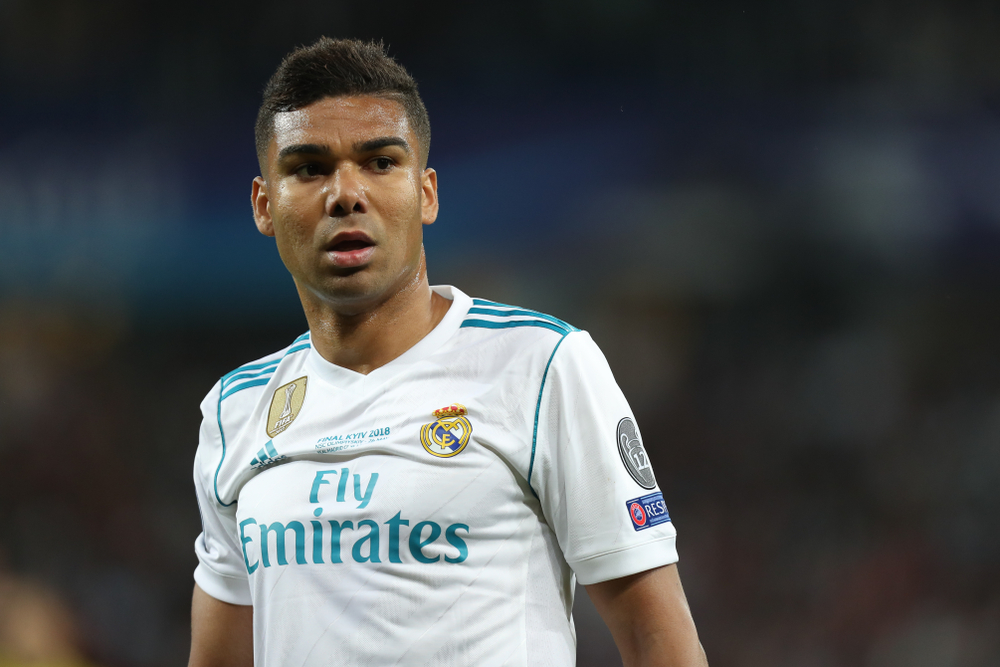 Since the inception of his new esports venture, he has not had much success. They have been so downtrodden that they have benched their entire roster of CS:GO professionals and are even thinking of recruiting Coldzera, one of the best Brazilian CS:GO pros in the world.

The original team for Case Esports was made up of all Brazilian players.

Paulo “land1n” Felipe: As a 26 year old in the esports scene, he can been seen as a veteran. He came to the team with experience in larger esports markets like North America. Before joining with Case, he won three Gamers Club masters as well as winning a total of 30 different titles.

Denis “dzt” Fisher: This support player has worked abroad in the US as well as Europe but now this 23 year old support player headed back to his home country to compete with Case. He has some local achievements as well. He competed in the Clutch Circuit and CBCS Brazil, two important local CS:GO events.

Felipe “delboNi” Delboni: What a fall from grace. This 22 year old lurker was once named the Most Valuable player at CBCS Brazil and now he has been benched from a professional footballers vanity esports project.

Yan “yepz” Pedretti: He has played at FURIA Academy in Brazil as well as playing for a North American team, the New England Whalers.

Vinicius “⁠n1ssim⁠” Pereira:He is the youngest player on the team at 18 years old. He was worked his way through the FURIA Academy and competed in CBCS Brazil for two season. He is one of the most promising Fraggers coming out of Brazil at the moment.

Despite the quality of local talent on the team, Case Esports was just not good enough to compete. The organisation was founded to rise through the ranks as quickly as possible, yet they haven’t even been able to compete in regional tournaments at a competitive level.

Right before the event that would qualify them for the BLAST Premier Fall Showdown, the RTP Arena Cup 2021, the whole team was benched. The information at this time shows that management was not happy with their overall performance. This does not mean that Case is bowing out of esports all together. They are still looking for a replacement team.

Coldzera is a two time best in the world CS:GO professional who was recently dropped by FaZe Clan after their CS:GO team also failed to meet expectations. Casemiro has been meeting with Coldzera. In fact, Coldera recently posted on his Instagram a picture with Casemiro. The move is not confirmed at this time but it does look like we will see an all Brazilian superstar team in the future.