Betway are making inroads into the Brazilian and Latin American esports and esports betting market. They have partnered with one of the largest sports teams in Brazil, FURIA. 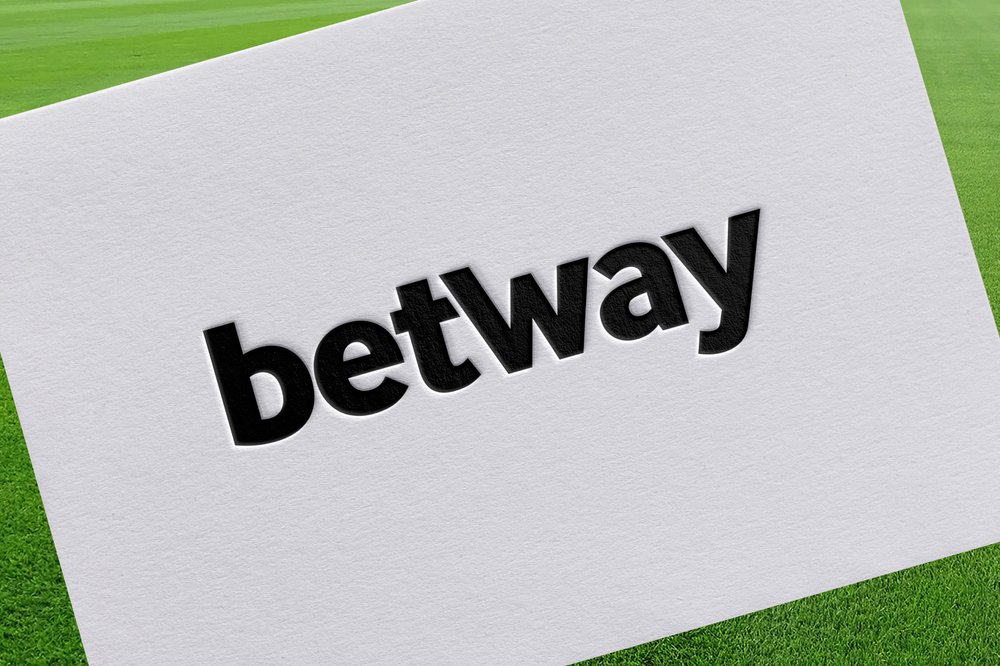 The partnership between the two companies will see them work together to create new content for fans. They are planning to present these collaborations and new content activations on Betway's BetwayTV platform.

This is also a step up in the world for FURIA. They have had sponsorships from major sports betting operators in the past. Their most recent partnership was with the slightly smaller and entirely sports focused betting operator Rivalry. They are also going to see the benefits of the extended reach of Betway and the importance that their other partners in the region can bring to them.

In return for their investment and collaboration on content, Betway will receive a year long advertising deal that will see their log printed on the shirts of the FURIA players alongside it being broadcast on their official Twitch streams.

This is just another in a long line of high profile partners for both of the organisations. Betway is highly invested in the sports community and has partnered with teams like PSG, MIBR and more. Their biggest investment was also one of their earliest. They have been working with the world famous sports organization Ninjas in Pajamas since 2016.

As for FURIA, they are also deep into the sponsorship world. Besides betting companies, FURIA have also major investors from around the globe. They have partnered with the tech and computer company Lenovo by their promoting gaming laptop brand LEGION. They have even worked with one of the biggest companies in the world, Unilever.

Comments from the Organizations

Adam Savinson, on behalf of Sports at Betway, spoke about their excitement at working with FURIA: “We are proud and excited to be announcing our partnership with FURIA. Continuing our growth in the Brazilian sports market, we're committed to providing the dedicated fans with the best content and partnerships possible.”

André Akkari, Co-CEO FURIA, also added a few words in the same press release: “We are very proud to announce Betway as our new partner. They are a global leader in esports betting who promotes safe and responsible gambling. It's a very exciting time for both brands and we're looking forward to working with them on some creative content campaigns for our loyal fan bases.”

It is obvious why so many sports betting operators are interested in the LATAM market. The region is only beginning to relax their regulations around sports betting and gambling. Plenty of operators want to get there early. Sports is also a huge deal in the region. They have an audience of around 55 million people and that number is expected to balloon to 70 million in 2022.

The most popular sports in the region are DOTA 2 and CS:GO. FURIA is one of the best CS:GO teams in Brazil and as a popular brand in a popular sport in a growing market, you can see why they are so popular. With their skill level, they will most likely be competing in international events. This can be seen as a win win for Betway. They can have an investment in the region as well as advertisement on the world stage.

Our featured bookmaker:
strafe.com is available in the following countries: