In some unsurprising news, both Bandai Namco and NetherRealm Studios have announced that they are no longer supporting WePlay and their Ultimate Fighting League. Due to the sensitive nature of the dealings, no one has announced the official reason for the dropping of support but it is safe to assume that the partnership between 1xBet and WePlay was the root of the problem. 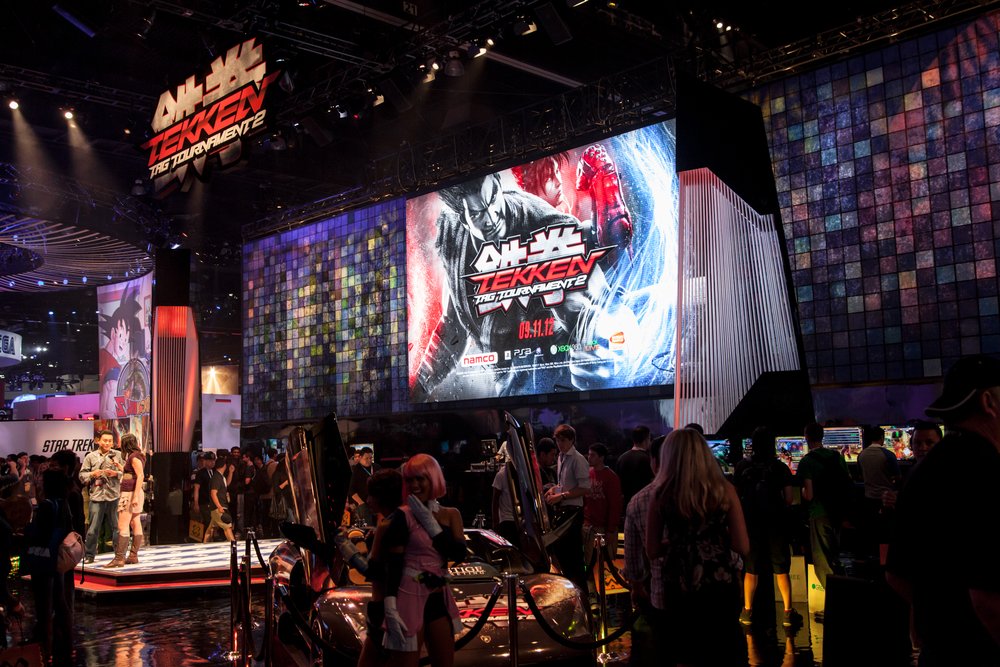 Why was WePlay dropped?

Initially, it was reported as “differences in vision and professional standards”. This was the phrase that Bandai Namco used when they announced that they would be dropping out of WePlay.

In reality, it looks like the real reason was the betting partnership that was struck up between 1xBet and WePlay. 1xBet have had their share of controversy over the years. Once, the company was a major player in the United Kingdom and even sponsored the Premier League football club, Chelsea. After some very serious allegations put forward by a report in the Sunday Times, the completlely shut down their UK businesses. The two biggest fighting game developers and publishers have dropped out of the event, WePlay cannot use Mortal Kombat, Tekken, Soulcalibur, Dragon Ball FighterZ, or Injustice in any of their fighting game tournaments. It is honestly surprising that they haven’t already cancelled the event. I don’t expect them to draw any sort of significant crowd or fans at their next few events. The Response from WePlay

After both Bandai Namco and NetherRealm Studios made their own announcments, WePlay sent out their response:

“WePlay has always strived to raise the standards in every tournament we put together by delivering the highest quality events, using innovative production techniques, and providing the best conditions for players and talents alike.

“With WUFL Season 1, we put together one of the most memorable FGC tournaments to date, approved by both Bandai and NRS. Our goal was always and still is to provide the community with a world-class event that everyone can enjoy.

“The news received today caught us by surprise. Since WePlay Ultimate Fighting League began and after the event finished, we tried to discuss future seasons, go over feedback, and address the first season with both NRS and Bandai but have received no response.

“Our goal was always and still is to provide the community with a world-class event that everyone can enjoy. Our vision and dedication to the FGC have not changed, and we will continue to move forward by making amazing events and content that the community deserves.” The Future of Fighting Games at WePlay Esports

I can’t believe that I am writing this, but it seems that WePlay is still going to go ahead with their Ultimate Fighting League. All three games that would be presented at the event, Mortal Kombat, Tekken, and Soulcaliber can now not be used. They are going to have to look further afield for other games.

That approach may not even work. I don’t expect many other publishers or developers would be interested in working with wePlay after this fiasco. If they are planning for any sort of future in the esports industry, they may have to drop 1xBet and start from scratch.