Martin "Rekkles" Larsson is the current ADC bot laner for G2 Esports. However, he might not hold that title for much longer. Rumours are flying around about the future of Rekkles at G2. He was their biggest financial investment of the previous year, and it doesn’t seem like he panned out. 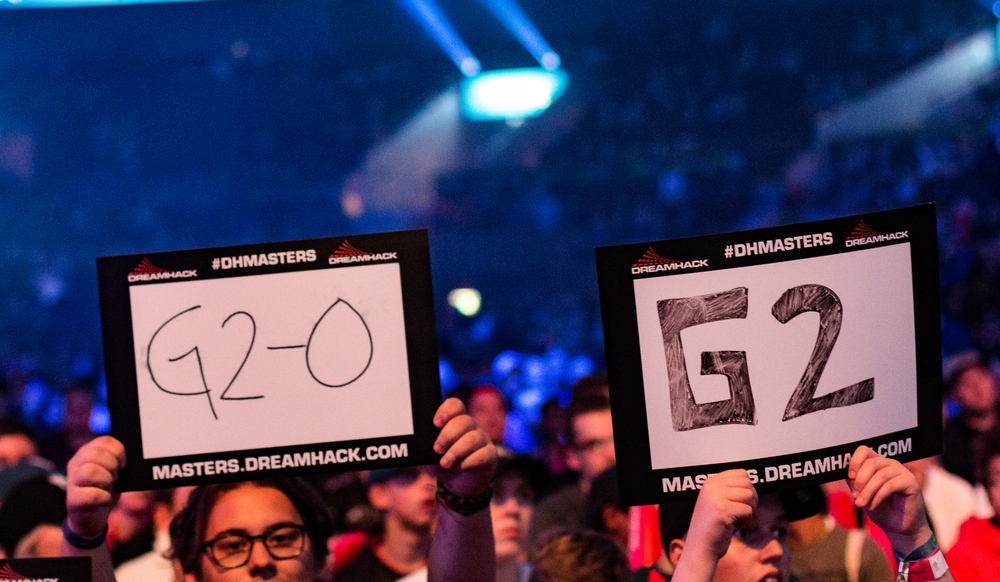 Martin "Rekkles" Larsson is a Swedish League of Legends player who is arguably one of the best ADC players in the world. While his best years may be behind him, he has a long way to go before he is out of the esport entirely.

He began his esports career back in 2012 when he was signed by Fnatic. At the time of his signing, he was only 16 years old. That made him the youngest League of Legends pro in the esport. Because of his young age, Fnatic could not take him to major events. They believed in him so much that they created a secondary organisation centred on him, the short lived, Fnatic.Beta.

During his tenure with Fnatic, he helped them win both the Spring and Summer Splits in 2018 as well as taking them all the way to the finals of the League of Legends World Championships. On the way they even took down out favourite team to win Worlds 2021 this year, Edward Gaming. That year he also secured a place on the 1st All-Pro Team.

In 2020, his contract was expiring with Fnatic and it seemed like he took the chance to move on from the team that had been his home for many years. At that same time, Luka “Perkz” Perković, the mid laner for G2 Esports just left the team. This created an opening for Rekkles to move in. Rekkles joined G2 Esports in November of 2020 and the rest is history.

Why are they dropping him?

Since these rumours have not been confirmed by either G2 Esports or Rekkles himself, we don’t know the exact reasons for his potential departure. However, we can speculate about their need to restructure after their poor performance this year.

This was the first year in a long time that G2 Esports did not make it to the World Championships. An earlier match at the Summer Split between G2 and Fnatic really highlighted the differences between the two teams. Fnatic had shifted their focus since Rekkles left, they had a younger and more aggressive team. On the other hand, G2 was far too reliant on veterans of the esport who may have been too stuck in their ways.

So, G2 is looking to make some major changes to their roster in the off season. There are also rumours about them dropping Martin "Wunder" Hansen, Mihael "Mikyx" Mehle, and their head coach Fabian "GrabbZ" Lohmann. They want to shake up their structure and focus on their jungler, Marcin "Jankos" Jankowski. Despite being part of the generally weaker team, this year has shone as the bright spot of the team. If they focused their plays around him, they could have a good chance at making it back to the World Championships next year.