Dota 2 Ranking System: How Does It Work?

Everything You Need to Know About Dota 2 MMR! 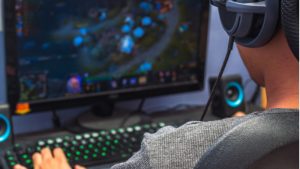 Black holes, earthquakes, fire, blood, storm, insects, demons, guys on horses, guys who are horses, and a friendly neighborhood squirrel—these are just a few things that make Dota 2 fun and gripping (fun doesn’t include getting hooked by Pudge).

All of the characters, abilities, and items in the game make for a great competition by themselves as they’re the resources that you use to destroy the enemy's throne. But they’re only half the story. The real competition happens in the Dota 2 MMR ranking system, where the strong go to the top and the uncommitted to the bottom.

Top betting sites for your Dota 2 bets, as chosen by Strafe!

Matchmaking Rating (MMR) is a vital part of most competitive eSports titles because it provides a ladder that players can keep climbing to challenge themselves. But what is it? Ultimately, like a wise man once said, MMR is just a number. It continually determines what your skill level is to make sure you’re always playing with people of your caliber.

The higher the number or rating you have, the higher you are on the ladder. Being way up there often means you’re an extremely capable Dota 2 player. Why often? Because players can act irrationally! Some buy accounts, create smurf accounts, and pay for a “boost”, all of which can negatively impact the integrity of the Dota 2 MMR ranking system.

If you’re new to Dota 2, you need to get several things out of the way first before you can join the ranks. You have to:

Now, the phone number and the 10 calibration matches are easy. It’s the 100 hours of Unranked that surprises and, for the most part, annoys a lot of newcomers. To put it into perspective, if an average Dota 2 game lasts 40 minutes, you’ll have to play 150 games before you can even reach calibration! That’s some serious dedication. If you feel tired, maybe you can consider betting on games for a change. We have countless bookmaker reviews just for you!

Anyway, you shouldn’t feel bad about it though, especially since this Dota 2 new ranking system is designed to encourage beginners to practice while discouraging unfair players (those who probably got banned by leaving matches or becoming too toxic) to simply create new accounts. 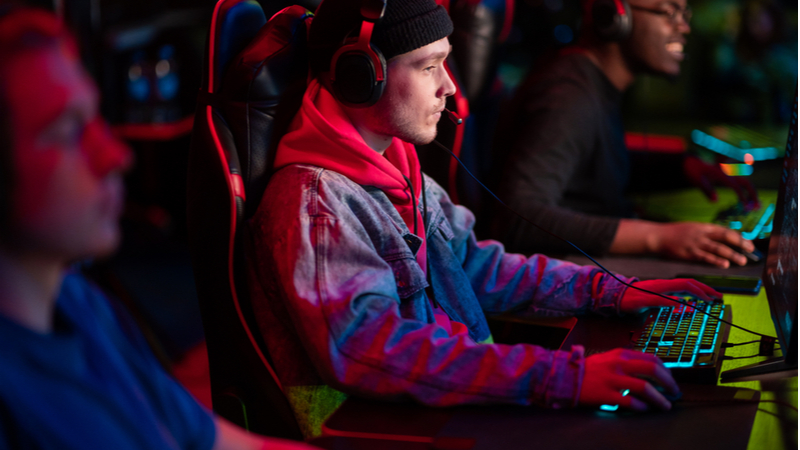 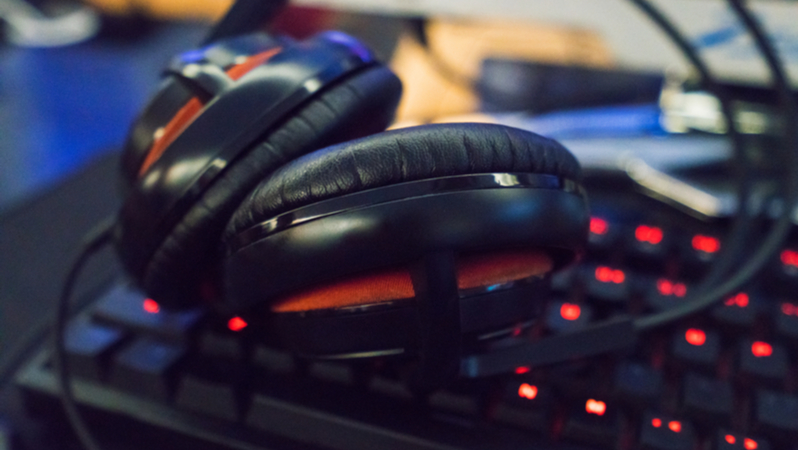 The lowest of the low, for sure, but don’t forget that all the pros had been here once! At this Dota 2 MMR ranking, you may have some idea on how to play the game properly, but you still have little to no experience to actually have any significant control over the game.

After some time playing, you now know what an “Ironwood Branch” is without hovering your mouse on it. (Congratulations!) But the journey has just begun, and you’re still at the bottom of the Dota 2 ranking ladder. With your increasing awareness of the game, you move forward.

Last-hitting creeps, buying reasonable items, and not placing wards in the middle of vegetation (this isn’t League of Legends) are some of the things you should be able to do at this Dota 2 MMR ranking. You’re slightly getting the hang of it, and all your previous doubts about the fun promises of the game are starting to disappear.

By Archon, your medal gets its first makeover. Instead of being a diamond, its shape becomes more like a star, with feathers sprouting on each side to perhaps symbolize your takeoff. Here, you’ll be competing with experienced players who know how to creep block, stack camps, pull creep waves, and use their Bottles before clicking runes.

Legend is where those feathers turn to wings. At this Dota 2 MMR ranking, you’ve played enough games to know a lot about micro-management, itemization, map rotation, map awareness, and counter-picking among other things. On top of that, your hero pool (the number of heroes you can play without griefing) continues to increase.

The Manta-dodgers and the Armlet-togglers are forged in this Dota 2 MMR ranking. You’ve mastered nearly all of the technical skills required to win the game and the competition is getting harder. You’re good at last-hitting but so is your opponent at denying. You now see the full range of what the game has to offer. You’re in love.

What separates the Divine players from the Ancient players isn’t a better grasp at mechanics. Both Divine and Ancient players know that a disassembled Aeon Disk sometimes has more value than an assembled one. In this Dota 2 MMR ranking, it’s the theories that matter. Using the meta or, even better, inventing the meta is what gives a definitive edge.

Immortal lies at the inner core of Dota 2. To reach this elite Dota 2 MMR ranking, you need to have a perfect understanding of every aspect of the game. Similar to a top-level chess match, even the smallest of blunders have huge consequences. Winning even more games here will bring you to Dota 2’s final strata: the World Leaderboards.

Once you reach that godly level and get signed by a pro team, we’re sure to read it in the latest news on eSports!

When do Dota 2 ranks reset?

On average, Dota 2 ranks reset every 7 months. Right now, however, it’s still Season 5 and there’s no apparent news about Season 6 or its advent at all. It seems that Valve has stepped away from the seasonal model and just started allowing its players to recalibrate from time to time.

There may be no new season, but many Dota 2 events happen all the time! Why not learn about the best betting guides and take some profits from the next?

What are the Dota 2 ranks?

If you love betting on Dota 2, check out the best eSports betting odds on our site! Making money from the game is another way to enjoy it, you know?

How does the Dota 2 new ranking system work?

In the Dota 2 new ranking system, you’re only assigned to a single rank instead of two (in the past you had one for the carry and one for the support role). Thanks to the role queue feature, you can now guarantee you’re playing the role of your choice.

Want to prove your Dota 2 savvy by predicting which pro team will win in a match? The best sign up offers for eSports are waiting for you! 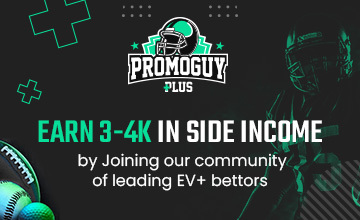