There have been some great World Cup Golden Boot winners of the past, as well as some surprise names. In this article, we’ll take a look at the most notable top scorers.

As well as taking a look back, we’ll also look to the future and assess the favourites for Qatar 2022. While we’re there, we’ll also have a quick look at the best betting sites for the 2022 World Cup.

Read More
Sportsbook of the month

Get your Free Bet now!
Sportsbook of the month Golden Boot winners at World Cups of the past

The Golden Boot has been awarded to the top scorer at every World Cup since 1966, meaning that there have been 15 winners in total so far. It is not to be confused with the Golden Ball, which is awarded to the best player of the World Cup and hasn’t been around as long.

Eusebio of Brazil won the first award in 1962, while other great winners of the past include Germany’s Thomas Müller, James Rodriguez of Colombia and the original Ronaldo - R9. There is a similar award for the best World Cup goalkeeper, which is known as the Golden Glove.

How many World Cup Golden boot winners are English?

There have been two English Golden Boot winners of the World Cup. Gary Lineker won it at Mexico 1986, meanwhile, Harry Kane is the currency holder, having won it at Russia 2018.

Who will be the 2022 Fifa golden boot winner?

When we look at the list of potential Qatar 2022 golden boot winners, there are some tasty players. England’s Harry Kane is the favourite to retain the award, closely followed by France’s Kylian Mbappe and Argentina's Lionel Messi.

Despite his age and dipping form, Cristiano Ronaldo is in the top five tipped for the award. He is joined by Neymar, Karim Benzema and Romelu Lukaku.

You will find odds for the 2022 Golden Boot winner right here at Strafe.com. You can also use our online bookmaker reviews to find your ideal 2022 Fifa betting site ahead of the tournament. Additionally, we will be bringing you tips and predictions throughout the World Cup.

We’ve taken a look at the Golden Boot's past winners, and we’ve looked to the future at the potential favourites for Qatar 2022. Before you go, we recommend that you bookmark this page for updated odds, predictions and tips during the 2022 Fifa World Cup.

⚽ Who has won the World Cup Golden Boot?

In total, there have been 15 past winners of the World Cup Golden boot, and you can check them all out right here.

You can check out an updated lists of the favourites to win the 2022 World Cup Golden Boot, as well as the odds.

🏆 Who has the most World Cup Golden Boots?

Has anyone ever won the WC Golden Boot more than once? It’s a good question, and one that we wanted to find the answer to. 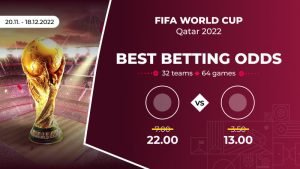 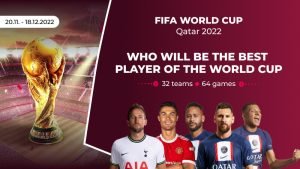 Best Player of the World Cup World Cup Round of 16 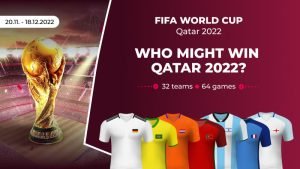 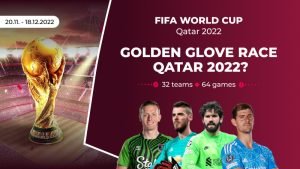